WildAid Gala 2016 “An Evening Under The Sea”

“An Evening Under The Sea”, WildAid’s annual gala was held November 12th at the Ritz Carlton in San Francisco.    Actor Ian Somerhalder received the WildAid Wildlife Champion 2016 Award for his conservation efforts including the Ian Somerhalder Foundation (ISF) and as one of WildAid’s ambassadors, advocating for sharks and elephants. 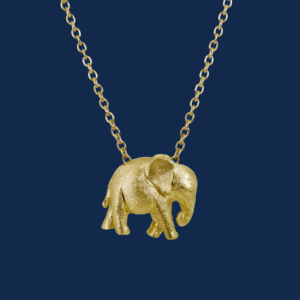 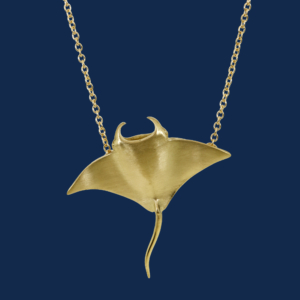 I donated a Baby Elephant and Manta Ray pendant from the BE-Jewelled line to the silent auction. 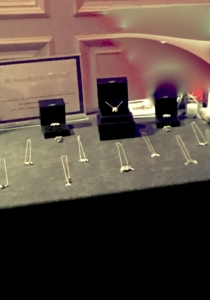 The entire BE-Jewelled line was on display at the silent auction. 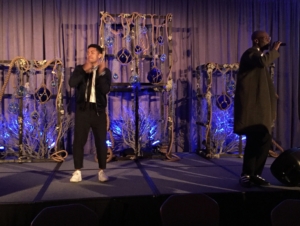